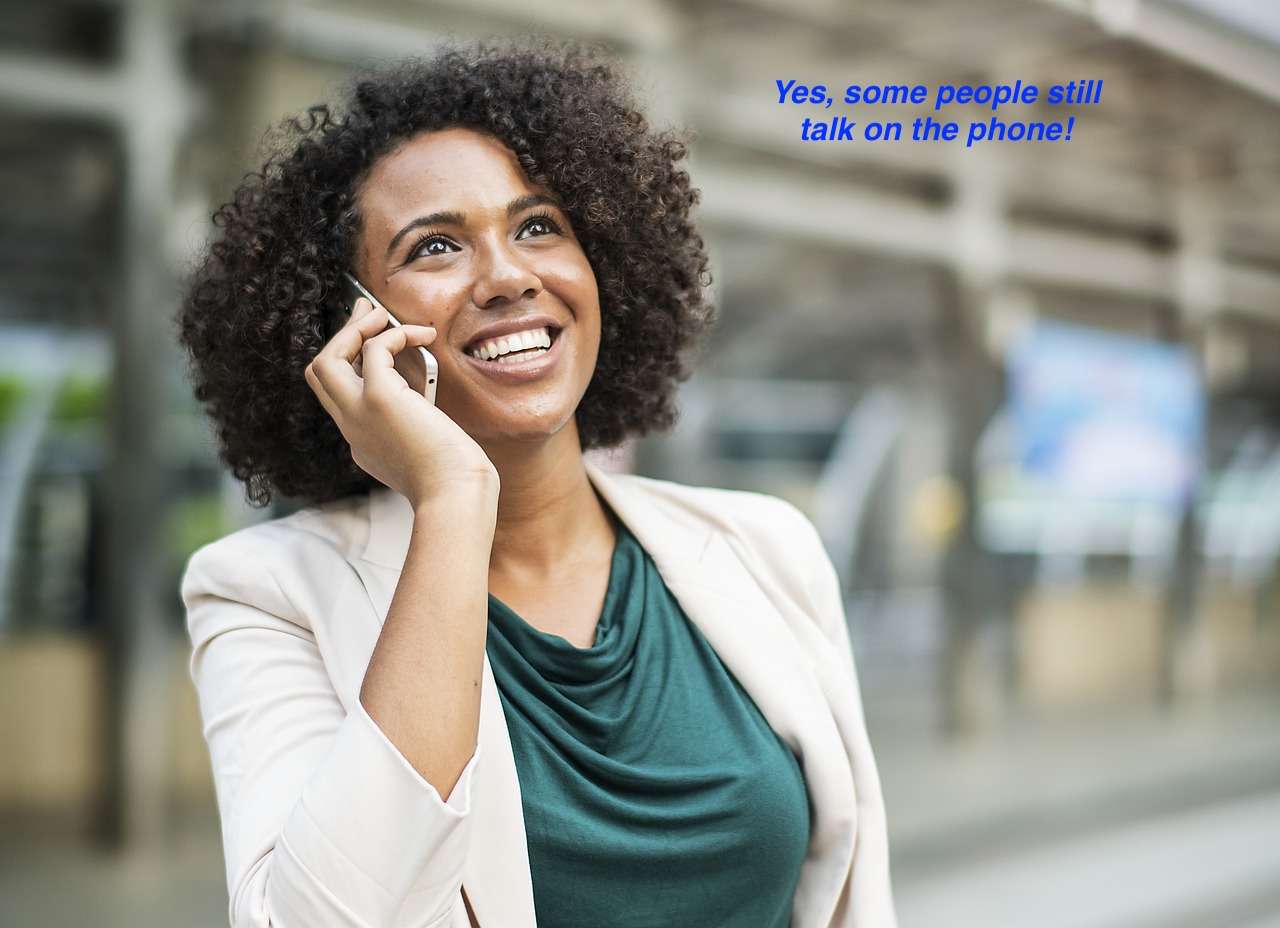 My new-ish smartphone started prompting me a couple of weeks ago to install WiFi calling. Since we’re still getting acquainted, I’d lose the notice as soon as I tapped in my PIN and I’d get sidetracked by something else.

But then the prompt remained visible and I went through the brief process of installing WiFi calling, which I knew nothing about. In an age where nonsequiturs like “alternative facts” or “collusion isn’t a crime,” abound, I had reason to believe WiFi calling had nothing to do with my router. But, it turns out, WiFi calling (forgive me the Clash hit is now an earworm)  is exactly what it implies. Imagine that! 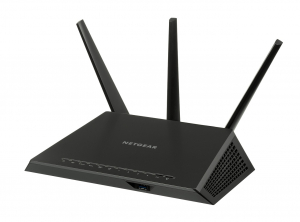 Now you want me to take your calls? / Pixabay – Wikimedialimages

I live in a weak cell phone zone. Every cell phone coverage map I’ve looked at except one shows my neighborhood to be in a weak zone. I have no reason to believe the supposed standout is any better than the others and anyway, I don’t like the company.

As a result, I’ve dropped many calls in my time. Since I use a smartphone for my business, this really was a problem.  I figured WiFi calling was worth a try. My new smartphone, which is also on a new network for me, seems to be better about hanging on to calls, even when I’m on the sketchy north side of my house.

WiFi calling is supposed to be faster than 4G and can connect in more places, which so far seems to have fixed my problem with dropped calls. I’ve had uninterrupted phone conversations in different parts of the house. It didn’t seem to cause any interference with the other connected devices in our home, either. To be honest, they don’t gobble much data. As far as I know, no one here is doing heavy-duty gaming or running a cryptocurrency operation.

What Took Me So Long to Get WiFi Calling?

So why was I suddenly getting messages to encourage me to connect to WiFi calling? And why didn’t I have it sooner?

To answer that first question, WiFi calling isn’t pre-set on smartphones even though those manufactured since 2016 can “seamlessly switch between 4G and WiFi” according to one FAQ. To answer the second question, most Android phones manufactured before 2016 didn’t have WiFi calling capability, including my older phone. (It became available on the iPhone 5c.) Perhaps it took a few months for my provider to realize I  hadn’t taken this step, or analyzed my bill and saw I was using their weak cell towers.

WiFi Calling Is Free! (For Now)

It occurred to me a few days after I installed WiFi calling that this could be one way for sneaky Internet service providers (ISPs) or mobile providers to charge for better services.

Much to my surprise, WiFi calling is free when used within the US, at least for now. It will not count toward minutes if you aren’t on an unlimited calling plan and apparently it won’t count against your data usage either since it relies on access to WiFi networks. Keep in mind, though, that Net Neutrality is officially dead. I’m not optimistic that ISPs won’t figure out a way to measure the data used for WiFi calling and charge accordingly. It shouldn’t be long before they take advantage of the so-called “light touch” regulation the Federal Communications Commission (FCC) now embraces.

Am I paranoid? Well, arguably yes but I do rely heavily on the Internet for my freelance work. I conduct a lot of research and a good chunk of my writing lives on the Google Drive and Dropbox.

I had, of course, set my phone to work with my WiFi for Internet access. I don’t recall seeing a prompt to set up WiFi calling during this process which strikes me as odd.

ISPs want more devices connected to them and have created whole-home connection services, or WiFi extenders, for an extra charge. Comcast recently introduced the Xfinity xFi Pods, small pods you plug into an outlet and connect to Comcast’s xFi Wireless Gateway or xFi Advanced Gateway. Everything is set up using a mobile app that pairs the Pods with a router compatible with the whole shebang. You can also monitor performance through the app. Pods come in six-packs and three-packs costing $199 and $119, plus a monthly charge.

Cox, the major ISP where I live, has the Panoramic 2-in-1 WiFi Modem that looks like a smart speaker. It’s not explicitly calling it an extender but it does advertise a lot of the same benefits: whole-house coverage including normally dead areas “for all your devices” and a Cox Connect app. The WiFi modem has 24 channels and is available with the $60.99 Internet service, plus $9.99 monthly modem rental. The modem itself is rental only and includes Cox servicing and replacement.

Not that I have a choice, but the Cox package is more appealing to me than the Comcast one.

Perhaps the ISPs are  coordinating efforts with wireless phone providers to add smartphones to their services. There is definitely an advantage to having higher speed Internet than the minimum basic or starter packages. And if consumers are more satisfied with their wireless providers, they’re less likely to be tempted away to another network. I can see the mutually beneficial arrangement.

As I’ve noted, WiFi calling is free throughout the US including Puerto Rico and the US Virgin Islands. And some wireless providers offer it free overseas in countries where the service is available, but you will still pay for international rates if you are placing the call unless, as I learned this summer, you call a US number that happens to be outside the US. In that case, the charge goes to the party that picked up the call.

You can, of course, get around this by using your Skype app or WhatsApp.

You can use WiFi calling when your phone is in Airplane mode. I do not know if this will get you kicked off an actual airplane; check with that carrier.

Have the engines stopped running?