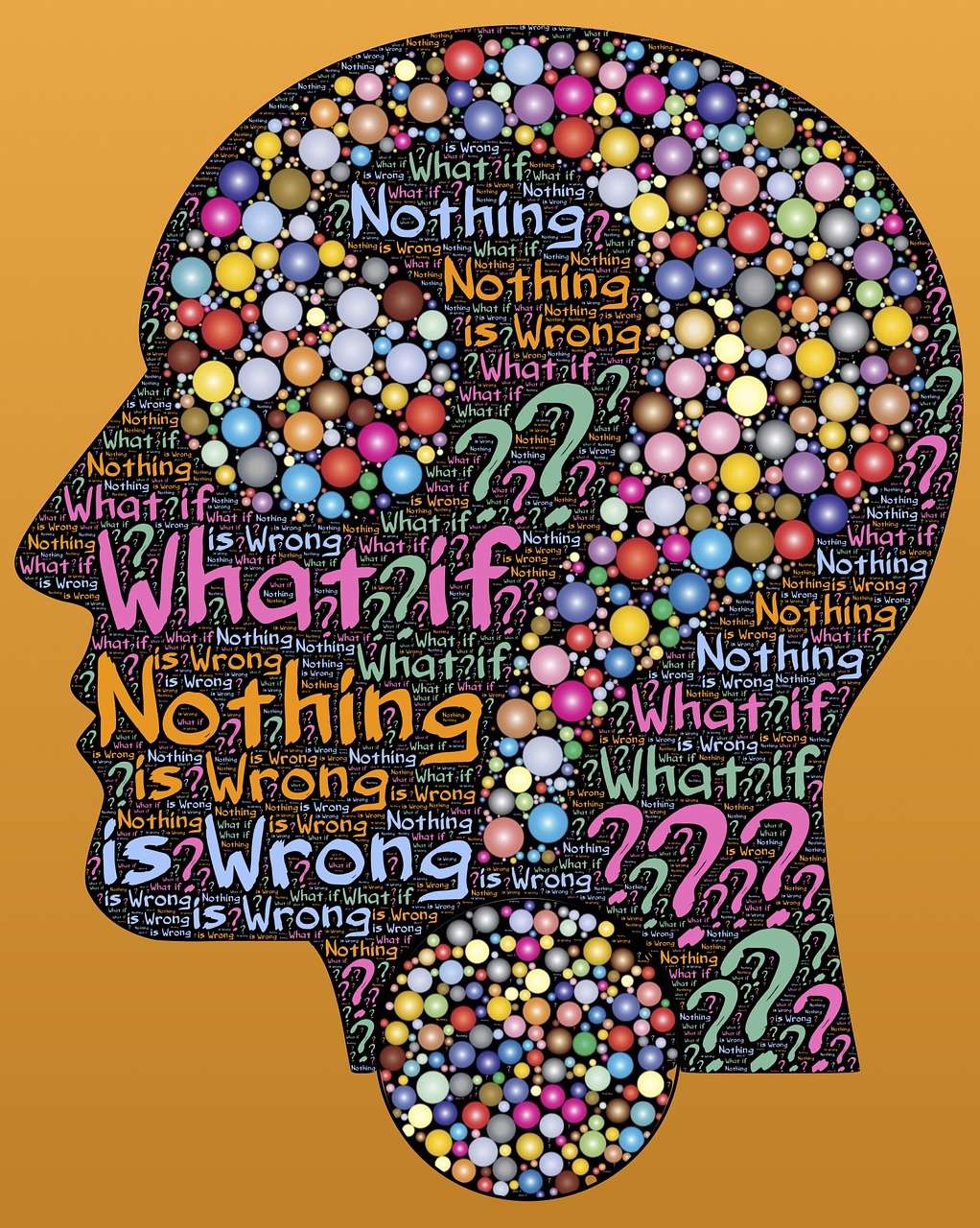 (With apologies to Michael Moore)

You can’t buy the publicity ChatGPT has enjoyed the past few weeks. It seems like there’s a fresh news item about it or a new take on how it will change the world every day. I read about it online in my usual sources and even hear about it on the radio (thanks, NPR).

I admit it. I’m jealous of ChatGPT. It’s getting all this free attention! I’m also afraid of it. I’m a writer and this thing is being touted as a way to replace me and my kind.

No more dealing with moody writers who want to be paid a reasonable fee for their work. No more messages on LinkedIn asking if you need content support or sending newsletters you might not ever read! ChatGPT is the ultimate free tool to replace those pesky life forms knowns as writers and artists.

To cope, I’ve been trying to identify ways that ChatGPT and I can get along since I don’t think it’s going away anytime soon. But for ChatGPT and me to get along, we have to set some guidelines. Here are my demands.

Dear ChatGPT: Ditch the Hype and Be Honest About Your Purpose

There is a lot of hype around you, ChatGPT, some of which might be false or exaggerated. It’s up to you, ChatGPT, to come clean on what your purpose is.

At this point, I don’t know what to believe. I see posts from people on sites like LinkedIn who are just amazed by your writing talents. And then I read in The New York Times that a philosophy professor in Michigan had to confront a student about his apparently flawless paper; its perfection was a red flag. The student admitted that you wrote the paper. Yes, you.

ChatGPT, philosophy is a difficult topic. I struggled in the philosophy classes I took in university and earned every bit of those C grades. And still, I enjoyed it. The intellectual challenge may have lowered my GPA but I’m still grateful I was introduced to William James and Henry Adams.

Allowing the hype to go on that you’re a great researcher and an amazing writer allows and perhaps encourages students to cheat and that’s just not good for anyone. Cheating disrespects academic discipline and perverts the purpose of a university education which is to encourage analytical thinking in one’s field as well as master certain skills.

Students don’t realize it, but cheating will harm them and not just if they’re caught. I can’t imagine how terrifying it is for a newly-minted accounting graduate to realize that they don’t understand how to create a profit and loss sheet or perform an audit. These really aren’t things their customers want them to Google.

Don’t Even Pretend to Be Ethical

Can we teach ethics to artificial intelligence? I doubt it. Too many humans don’t understand it or don’t want to be bothered with ethical questions.

I admit I once wrote a paper in college for a friend who was about to fail a political science class she took because she erroneously thought it would be an easy A. I wrote a so-so paper that took me about an hour. It earned her a C and she ended up getting a passing grade.

Was this the right thing to do? Probably not. I did it at least in part to end the chatter from my psych major friend – who was an academic superstar in her department- dissing one of my major areas of study. At least I was smart enough not to write like it was for myself.

So please, ChatGPT, either you or your Creator needs to come clean about why you’re here. Which brings me to my next demand…

The most offensive thing about ChatGPT is its claim that it’s creative enough to write content and create art. It isn’t. Everything I’ve read and heard over the airwaves talks about how it “scrapes the web” to learn everything from tone and grammar to artistic styles. Nothing it creates is actually original.

Yes, I know imitation is the best form of flattery. But I gotta be paid, and so do all the other artists and writers out there. Our work is copyrighted, which means you can’t freely borrow from it.

I Want ChatGPT to Credit the Sources It “Scrapes”

For example, I credited Michael Moore for inspiring the title of this post. And I’m not even from Michigan!

So be honest. Take note of whose work you’ve encountered as you scrape along and be nice about mentioning the names of those whose thoughts and efforts helped you come to whatever conclusions you reach from all your nonstop, 24-hour research that we mortals can’t do.

If you quote someone directly or even mention them, be nice and link back to their website. Trust me, this will bring you some goodwill, and frankly, ChatGPT, you need this.

Here’s How AI and ML Can Help

I feel I should stress that I am not a Luddite. There is a place for artificial intelligence and machine learning (remember that?) to help us work faster and smarter.

After all, I’m using WordPress to create this post. WordPress lets me write while it does all the coding. I’m rather proud to say that Grammarly has pretty much been high-fiving me lately but I do rely on Yoast to make sure that what I’m writing will perform better for me in terms of attracting readers.

These are great tools. Am I cheating when I use them? I really don’t think so. I know some HTML (who doesn’t?) but my goodness all that coding can really slow me down. I’d rather focus on the actual content. In spite of all my complaints about Gutenberg, WordPress comes through for me.

This is how I wish ChatGPT would behave. Help people work better and smarter so we can focus on what we do best. Stop implying/hinting/stating that it can replace writers and artists because it can’t, at least not yet, and it shouldn’t.

And if it won’t, well, then I think it should pay its fair share of taxes.