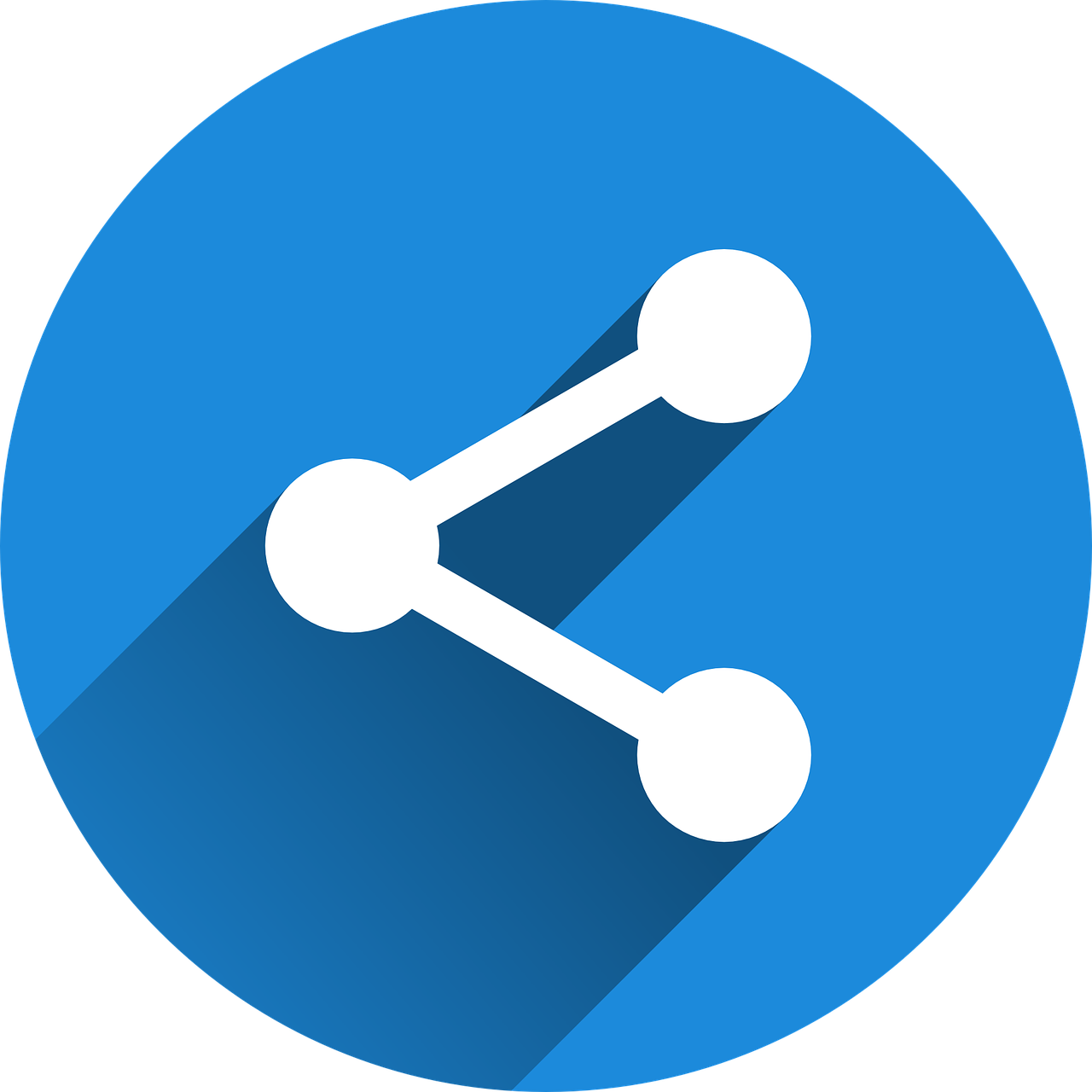 Is it me, or has social media become calmer?

I’ve seen a lot less angst and anger on my Facebook (less so on Twitter). But even NextDoor seems to be taking a breather from politics and wedge issues. 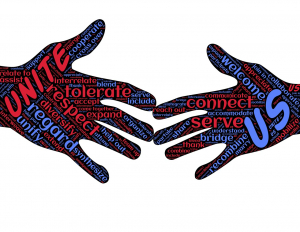 For my part, I’ve been followed suit by posting less social commentary on my personal FB page and sharing funny stuff like Cat Dad. I’ve also focussed more on the pages for my books and this business.

For its part, Facebook has even put ads on my feed that actually interest me.

LinkedIn, which was coming dangerously close to Facebook-like posting, seems to have settled back down to actual business.

All this is a relief. I honestly can’t remember if the lower temperature on social media is a return to normalcy or if the platforms have removed the bad players. I suspect it’s both.

We all know that Facebook and Twitter suspended accounts of certain parties that used the platforms to rev up their bases, sometimes into violence.  Since then, the deplorables (to use a term) migrated to other platforms where their “first amendment rights were respected,” or are using the Dark Web to communicate.

As I’ve pointed out in the past, the First Amendment doesn’t apply to social media as these platforms are not  owned or operated by the government. Owners have every right to set standards and enforce them, as long as they do so equally to all parties. Anyway, their decampment has no doubt contributed to the overall quieter atmosphere.

Platforms are Expanding As Social Media Calms Itself

I thought Facebook was actually contracting but as Shira Ovide, who writes the On Tech column for The New York Times reports in a recent email, it’s actually expanded quite a bit into new territory including:

It’s also got the Marketplace and a job listing space.

NextDoor, the other social media place I like to check for fun, has also mostly returned to civility. It’s almost like platforms have been Ferberized. 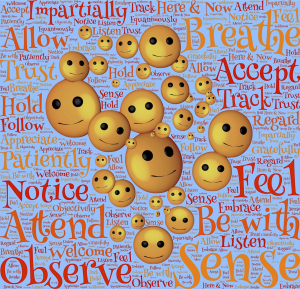 Much of the political fighting and name-calling have evaporated. Now you can once again read up on lost pets and find stuff for sale or for free. It’s as if social media has discovered self-soothing.

This being Arizona, there are occasional Next Door posts that with headlines like “Want to get the migrants out of Scottsdale?” It’s dispiriting but it’s also more of an exception these days.

NextDoor began expanding its business services at least a couple of years ago, encouraging people to recommend local businesses and prompting a listing when you type in a recommendation for something like jewelry repair.

Next Door Groups is sort of new. I was invited to one that sounded innocent enough, something like Neighbors Who Care, but it turned out to be a fairly extremist (at least by my standards) political group.  I was tempted to remain in the group to see what crazy stuff would show up but frankly, Trump-like politics exhaust me. And I wrote a book about the guy!

I avoided a lot of social media for about 12 weeks. The exceptions were work-related.

I’m so glad to report that my ND feed features lots of wildlife video lately. Some of it is quite amazing: a bald eagle soaring over Chaparral Lake in Scottsdale, bobcat and coyote sightings. My favorite are the wild parakeets, descended from ancestors that literally escaped their cages and nest in certain parts of South Scottsdale.

I was particularly alarmed when I began seeing political commentary on LinkedIn last fall. I always thought of LI as a safe place to read about, you know, business stuff like marketing and new technology. I’m relieved it’s back to linking people instead of dividing them.

What’s the Future of Social Media?

What should we expect in social media going forward?

I think it’s safe to say that platforms will assert their rules and regs, at least if they intend to run a business. No one wants to be the next Parler, which is now “essentially homeless” to borrow a phrase from The Guardian‘s Malaiki Jabali. There are consequences to allowing your platform to be used to organize violent “demonstrations” like the January 6 riot in DC.

Here’s what we can expect to see more of on social media:

As a (mostly) nonfiction writer, I worry how video and streaming will affect content and accuracy. Disinformation got social media into a lot of trouble with regulators, Congress, and many of us in the public. It’s more difficult to suss out disinformation on video (hello Tucker Carlson), and it will be especially difficult to monitor “ephemeral” content that posts for a limited time.

Google has always stressed accountability and I can only hope that it will continue to do so, perhaps warning or at least explaining about editorial content versus news on its SERPs. A lot of people don’t seem to understand the difference.

I was a little heartened to read on Sprout Social that consumers want to see more emphasis on kindness. Yes, kindness. If you’re selling a brand, or are branding your services, let people know the good stuff you and employees do outside work. Did you adopt a highway or support a recycling event? (This is one of my favorite  Scottsdale markets, hosted by a shopping center and the Boy Scouts.) Let people know what you’re up to!

Finally, stories will continue to be a central theme. I’m not just talking about Facebook and Instagram stories, but stories as a theme for your business.

How to Tell a Story for Social Media

How do you write a story? Start with writing about what happens at work – how you came up with a new design, what inspired you to repaint the store, how you found your latest great hire.

As you get further into this, make sure your stories are inclusive. At least some of the angst on social media comes from people feeling unseen and/or unheard. Don’t just write about the employee whose kid won a college scholarship, but keep an ear out for ideas from other employees. 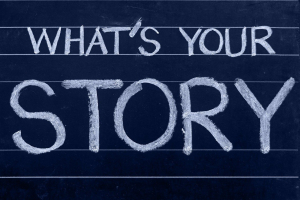 Create stories about and around your business. Image: 742680/Pixabay

Here’s a good start: what do the kids they know (their own, family members, neighbors) engage in over the summer and during school holidays?

It could be as mundane-sounding as a few days with grandparents, but I’ll bet this was a highlight for the grands. Did a middle schooler learn to cook a full dinner? That’s an occasional load off working parents who rush home to start dinner at a decent hour. Did a customer send an especially nice note?

Be sure to occasionally mention events like these on your social media and even your website blog or testimonial page. They’ll help round out the story of your business and make it a more interesting read or video.