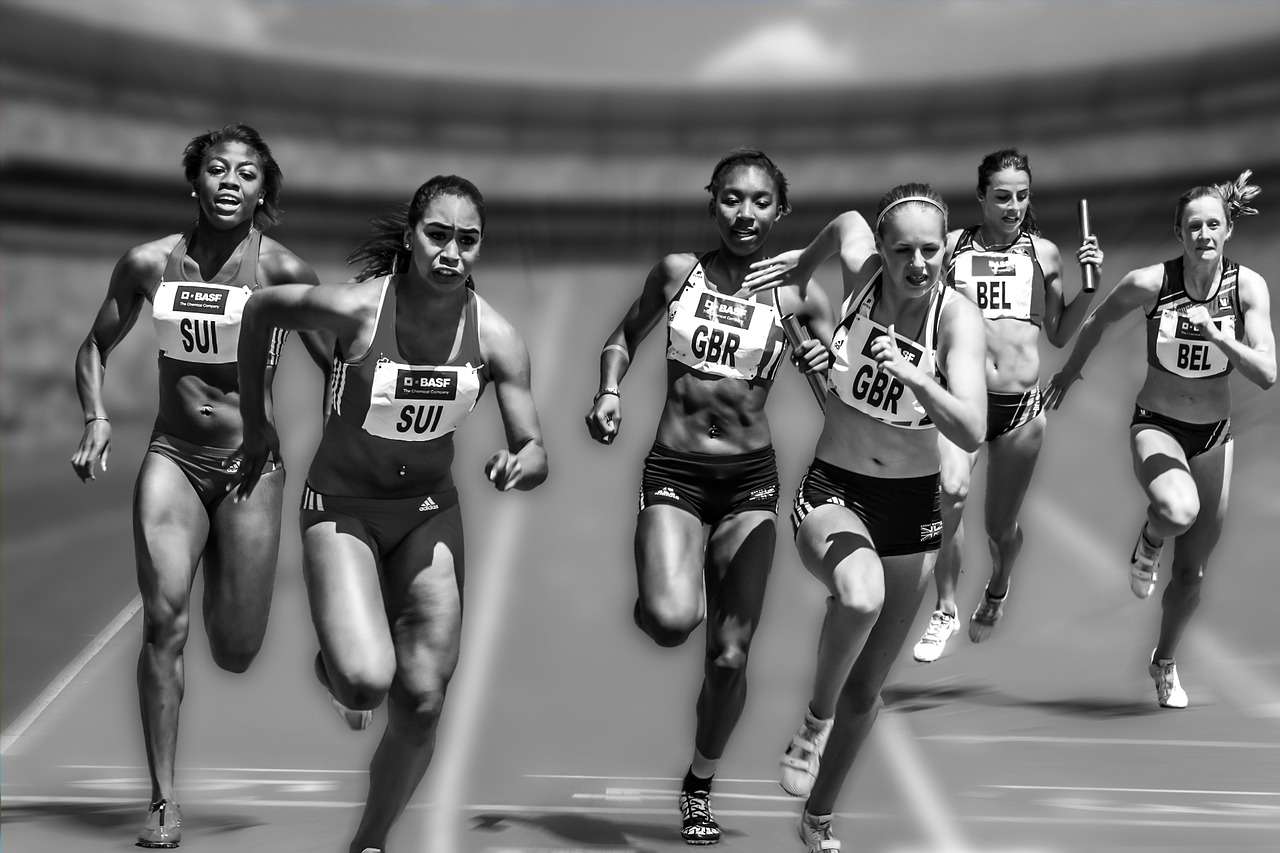 I  wrote a post on LinkedIn about the Oxford comma debate that included a discussion on style guides. As I noted, style guides differ on their Oxford opinions.

One thing they all do agree on is that writing should be done in the active sense.

What Is Active Writing?

The phrase active writing is kind of funny when you first hear it. It’s not like you can write while working out or going for a run. In fact, most writers prefer to write in quiet places. Some are OK with a little background music.

(I sometimes have NPR on in the background. The reporters’ soothing voices make me feel like I’m not really alone in my home office.)

Passive sentences often force a reader to re-read them. They can be difficult to follow. Active writing is straightforward and a lot easier for readers to understand.

Active writing means making the subject of your sentence the center of the action.

Think about instruction manuals. They’re easier to follow when they go from a to b to c.

I was recently reminded of this during a struggle with a jammed photocopier at a school where I often substitute teach. The instructions that appeared on the copier’s screen were step-by-step. They told me which door to open, which lever or knob to lift or twist, where to spot the problem, and how to remove a jammed paper. This helped me easily fix the problem.

If those instructions began with something like, “the jam is in Area D, under Lever 2,” I probably would have moved on to another copier and let someone else fix the jam. In other words, I would have been as passive as the instructions!

How to Change Passive Writing into Active

Here’s an example of how to change a passive sentence and into an active one:

Passive: “With Salt River Fields just a mile from my house and loving baseball as I do, I’m working spring training games.”

Active: “I love baseball and work spring training games at Salt River Fields, which is only a mile from my house.”

Even better is to split the sentence into two distinct ones:

“I love baseball and work spring training games at Salt River Fields. It’s only a mile from my house.”

I find it helps to approach a blog or article like a really good reporter. Sports pages, appropriately, often have the best examples of active writing. It’s an active topic whose followers demand straightforward language.

While I enjoy Austen, I admit I managed (somehow!) to avoid her in high school. I read her on my own and I’m not ashamed to admit this often happened after seeing a movie based on one of her books. Her writing is about the best of the 19th century but my god, some of the dialogue is so passive it’s can be really hard to understand what anyone is saying.

Of course, this was how Austen made fun of the society in which she lived. Her heroines were outspoken young women who shocked their mothers by saying what they meant instead of tiptoeing around.

I used to work with a writer who loved Jane Austen. I liked to send her what I called Austen-speak IMs:

Me: Would you not like to go out for lunch with us?

I would hear snickering.

She: Sure. What time?

Me: Yes or no. Would you not like to go out for lunch with us?

Saved By the Graphic Novel! 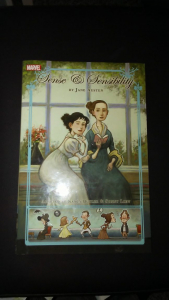 Are we not speaking in active voice?

Marvel took on the task to create adaptations of Jane Austen, which may be the only way she’ll be preserved in years to come. I bought the one for Sense & Sensibility.

It’s like Cliff’s Notes with illustrations. The adaptor, Nancy Butler, is an unapologetic fan who did a sound job with all the narrative Austen used so that readers could follow her rapid scene changes.

The illustrations by Sonny Liew are fun but I couldn’t help notice how the adapted Edward is nowhere as pretty as Hugh Grant or Dan Stevens. I guess Liew took a pass on Austen cinema!