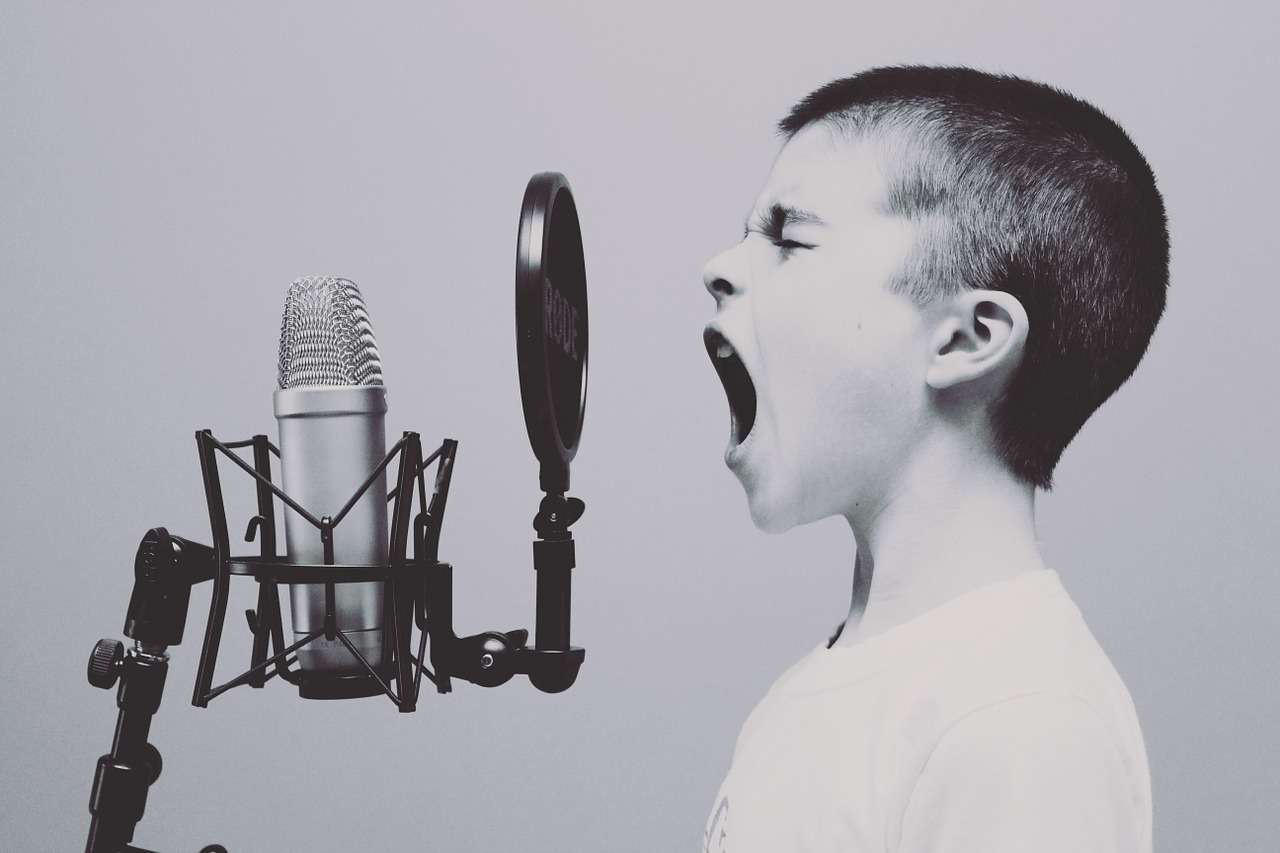 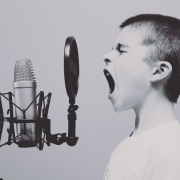 “Can you repeat that?”

I find myself asking this a lot. It seems I encounter more people who don’t, or can’t, speak clearly. Many are of a certain generation who are just as stereotyped as the Baby Boomers with whom I am supposed to identify.

(Actually, I was relieved to read that I can also claim to be part of Generation X with whom I identify more closely. I don’t feel like I have much in common with those lucky hippies who got to see The Doors and Cream and Jimi Hendrix and Janis Joplin.)

As I ask “can you repeat that?” I realize I am stereotyping myself into the Baby Boom, who have been retiring since 2014 and who I bet has a lot more hearing loss than I since they got to see all those great acts before the era of stadium concerts.

As one who works within marketing, it bothers me that I have to ask someone who makes a sales call to me to repeat himself or herself. I can tell by speech patterns that this is almost certainly a person at least 15 years younger than I. So dudes, please slow down a bit and speak clearly.

I mean, I wouldn’t write an article or blog that doesn’t define its jargon.  I know what it’s like to not be hip or tech enough. Thank God for magazines like Wired and sites like TechCrunch and CNet. Without them, I’d feel very alienated because I grew up pre-Internet. I mean, we got cable TV relatively early and that was when I was in high school.

When I’m speaking with the general (read: younger than me) public, I find I’m asking that question to please repeat what you said more often than ever. It could be due to natural hearing loss that comes with age.

But there’s more: it’s been floated in a couple of places that technology has downgraded the necessity for clear speech. Certainly, it’s been blamed for messing with written speech—just look at the last couple of texts you sent or received. But there’s something to be said for brevity where it’s appropriate. I think more people are growing up speaking more rapidly.

I came across a 2011 article in which Wichita State University speech expert Ray Hull explains his research that shows people increased their vocal speeds from 145 words per minute (wpm) to 160 – 180 over a decade. But most people comprehend the spoken word best when it’s down at 124 – 130 wpm or so.

Moreover, in a more recent (2016) article about slowing down speech for young children, Hull also noted that the central nervous system reaches its peak effectiveness in the early 20s. But it starts to slow down in the 40s, particularly in the area of speech processing.

No wonder so much strife has been noted between Millennials and GenXers/Baby Boomers. We/they literally can’t stand to talk to one another!

I have a part-time job with a company that provides telephone captioning services over the Internet for people with hearing loss. It’s really opened my ears to speech patterns, including speeds and accents. 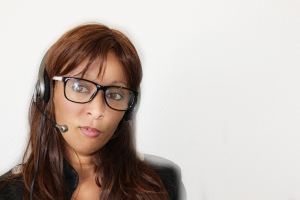 What did he say?

Instead of typing out live speech, we are trained to listen and repeat using speech-to-text software. This is thought to provide more accurate translation, and so far I’d agree in general.

But it’s not easy to repeat spoken words verbatim, particularly when you are an invisible middle person and there’s no body language to observe.

I have been surprised to learn that it isn’t just fast talkers I find most challenging: it’s fast talkers with accents I don’t often encounter. I never lived further south than Northern Virginia, just outside Washington, DC. And while I heard a lot of accents over the many years I lived there, most people I associated with sounded more or less like me.

It’s said that Southerners speak more slowly. Well, that isn’t so when they are talking to one another. Try to caption a Texan relating exciting news to a fellow Lone Star resident. I find it’s easier to keep up with New Englanders on a conference call.

I was curious to see if fast talkers dominate the Mid-Atlantic States so I did some research.  A couple of years ago, The Atlantic reported on a study that ranked states by the number of fast talkers based on actual phone calls.  Somewhat surprisingly, New Yorkers were not found to be the fastest speakers. They weren’t even close: the state ranked all the way down at #38—far behind my native New Jersey, which came in at #19.

Oregon was home to the fastest talkers, followed by Minnesota—a little startling to me—and Massachusetts, which wasn’t so surprising.

I then compared this list of fast-talking states to a map that ranks states by their populations’ youthfulness to see any correlation. Oregon is a bit older than the national median age (37.9, according to the Census Bureau) at 39.2 years, not much younger than Massachusetts at 39.5. Utah has the youngest median age at 30.7. It’s also ranked #31 for fast-talking, perhaps because it has a younger population that’s still in their developing years.

I didn’t find a correlation between a state’s median age and how fast its residents speak.

So there isn’t much of a fast-talking/median age correlation.

Customer service centers with live operators can be challenging to repeat because many of their employees are young and talk quickly. Many are instructed to keep calls under a certain number of minutes in order to process more incoming calls.

Some of our customers will inform service reps that they use a captioning phone so their responses will be delayed a few seconds. That does tend to slow down some of the reps, or at least stop asking “Can you hear me? Can you hear me?” over and over.

Even more frightening are outgoing voicemail messages where the only discernable sound is that of the beep. Even voicemail greetings from doctors’ offices can be very difficult to follow because of their speed and the amount of information the caller is asked to leave: date of birth, name, the time you called, which doctor you see, and oh yeah: why are you calling?

Be Kind and Speak Clearly: The Nation is Aging

Eventually, the fast-talking Millennials will get older (I hope!) and will ask people to slow down for them.

I don’t mean to Millennial-bash. Some of the nicest people I know are of this generation. But if we’re all going to get along and do meaningful things, we need to slow down the way we communicate. Most Americans are approaching 40 or past it. With age comes a caution to understand everything that’s being said!

As Hull notes, slowing down your speech is good for everyday conversation. You’ll sound more articulate. Your speaking style will sound more natural as well. “The next time you’re talking to someone,” he told Wichita State’s NewsWise service, “remind yourself to slow down. Your listener will thank you.”