Tag Archive for: Life at work 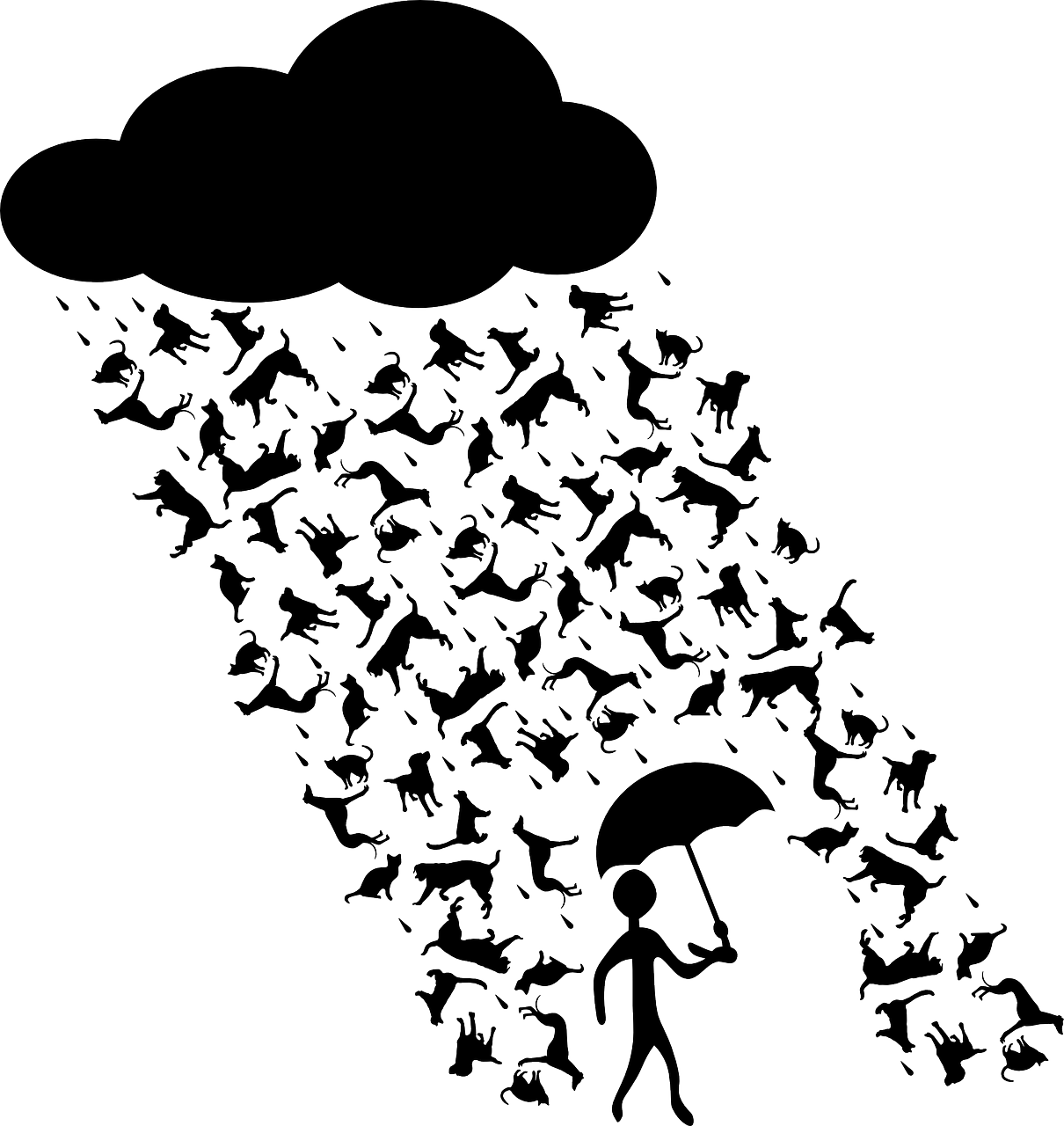 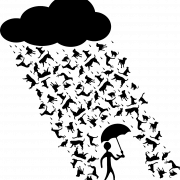 I spent a couple of years living in Cambridge, England where I learned to speak British English and quickly came to realize Americans speak an entirely different dialect. I came to enjoy noting language differences and sharing my discoveries with my supervisor at work, Dr Andrew Lacey (the Brits don’t use periods or “full stops” after titles) who patiently listened to me and even smiled a few times.

Full disclosure: Andrew was completing a Ph.D. in history at the time. He wanted to dedicate his first book, about the religious cult that sprang up after Charles I was executed, to his wife. But she made it understood that she wasn’t interested in getting some bugger-all dedication “to my supportive loving wife” etc. However, she reportedly enjoyed the dedication I constructed for Andrew:

“To Vanessa who, unlike Charles, did not lose her head.”

I am extremely proud of that dedication and the idiom behind it. 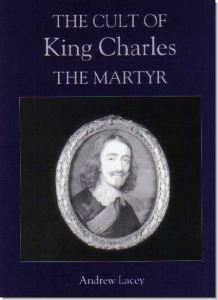 Charles I, who lost his head.

It’s not that Vanessa wasn’t supportive of the book, which came out of Andrew’s dissertation on poor King Chuck. It’s just that she didn’t have much to do with the research other than accompanying Andrew to many, many sites throughout England Charles had visited, and consumed a lot of tea and pudding along the way. (The things people do for love.) Also, she hated the little wifey image so many academicians’ spouses still had at the time. Fair enough, as Brits say.

At times, everything sounded like an idiom I didn’t understand. Very often I got a little hung up trying to comprehend what people were saying to me.

A good example is a waiter who asked if I would like spotted dick for dessert. I’m sure I gaped at him until it became clear that spotted dick is what Americans call cake (“pudding”), with raisins and served with cream. It’s actually quite delicious in spite of having a name that sounds like an STD.

There was also the time when a colleague asked me if I had a rubber. “What makes you think I have rubbers today?” I asked, thinking he wanted what, my galoshes? (I was pretty sure he wasn’t asking for a condom.) It was sunny that day. Turned out the guy needed an eraser. To, you know, rub out what he wrote.

Memorable words from the Brit dialect

There are many Brit-words I enjoyed, in no small part because they were so interesting to me. Here are a few:

I didn’t have too much trouble with the dialect here in Arizona, which gets winter visitors from all over North America who want to escape cold weather and baseball fans who want to see their teams play in the spring training Cactus League. Phoenicians sometimes find themselves puzzling over what East Coasters are saying to them.

Arizona is home to cricks and lots of ruff repairs

My own experience includes wondering why a friend was talking about replacing the “ruff” on his house.

And people here love the “cricks” that appear after a storm. Crickets? No, creeks.

Here’s how I keep it straight:

“It rained so much, the crick nearly reached the ruff!”

But it doesn’t rain in Arizona, right? Well, it does when we have a monsoon season, which happens during the summer months. And it gets humid–it’s not always a dry heat. In fact, it’s humid when the temps are highest.

The ruff guy also used to talk about mini-monsoons during the winter months and we did have a particularly rainy January this year. Bless his heart. 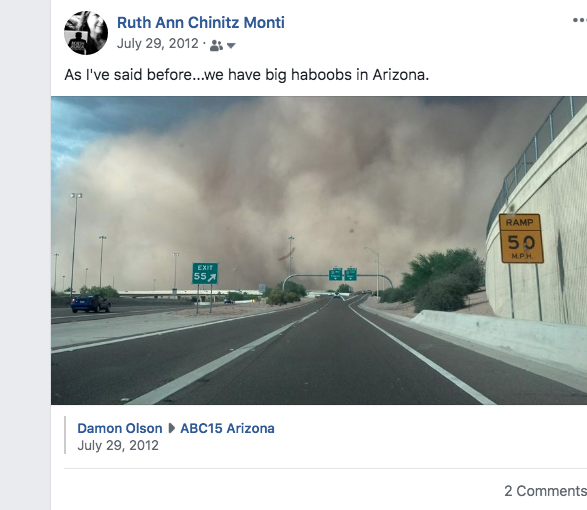 One word that was entirely new to me when I moved here is haboob, for the dust storms that often kick up during dry monsoons. The word comes from Arabic and means “blowing furiously.” As I once put on Facebook, we have big haboobs in Arizona. Heck, they make national and international news.

My son worked for Dominos during his senior year in high school. One night, someone called in an order for a “pie” from a customer, who I’m told had a “heavy Philadelphia accent.” The call was taken by the assistant manager on duty, a young woman who grew up on the Navajo Nation. She completely misunderstood the caller, whereas my son was mystified by the request. Dominos, of course, makes pizza.

That’s OK. I don’t watch PewDiePie — I’m way too old to be with the Squad Fam.